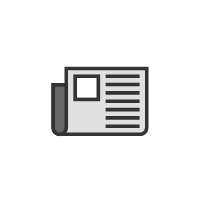 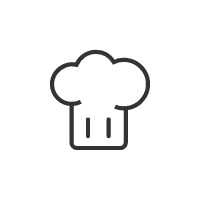 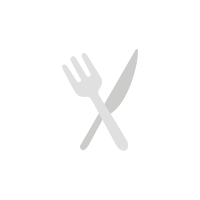 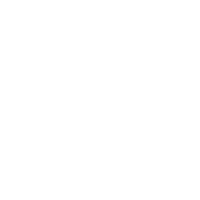 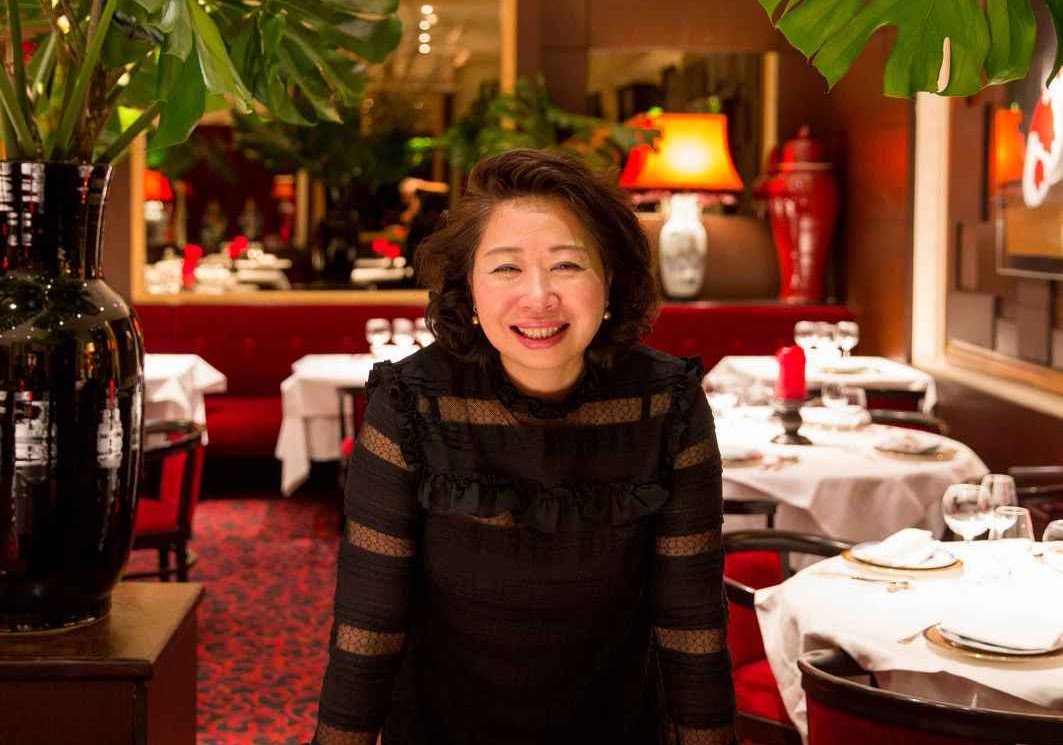 For 4 generations, the history of Madame Ly's family, who come from a small preserved island in the Canton region "HaiNan", has been linked to the history of restoration.

Sy Ly's great-grandfather was already working as a cook for a large bourgeois family before leaving for Malaysia, Singapore and Cambodia, where he acquired some Kampot pepper plantations, and his grandfather, then his father, were also born in Cambodia and also learned the trade of cook before the family left the country in 1975 to take refuge in Hong Kong. It was here that Madame Ly was born, initiated into great Asian cuisine by her father and grandmother, uncompromising on the quality and origin of the products. Rich in this teaching, and in her father's supply networks, Mrs Ly decided to leave Asia for the West and finally settled in Paris where she opened, with her husband Alain Ly, her first restaurant in 1988 in the 8e arrondissement. "Chez Ly" quickly became a reference in the universe of Chinese gastronomy and an institution in western Paris where gourmets like to meet friends, family or business meals around a round table generously furnished with dishes to share. "Chez Ly" soon opened other addresses in the 8th and 17th arrondissements with great success. The most recent opening is the Lord Byron Street restaurant, which opened in 2014. A beautiful location located a stone's throw from the Avenue des Champs-Elysées (Johnny Hallyday's former Rue Balzac), with more than 120 seats divided into several small intimate lounges. Today, Mrs Ly, an essential reference in the world of Asian cuisine in general, and Chinese in particular, manages with her husband 2 addresses: that of Lord Byron Street and that of Niel Avenue. The other three "Chez Ly" are run by members of her family.